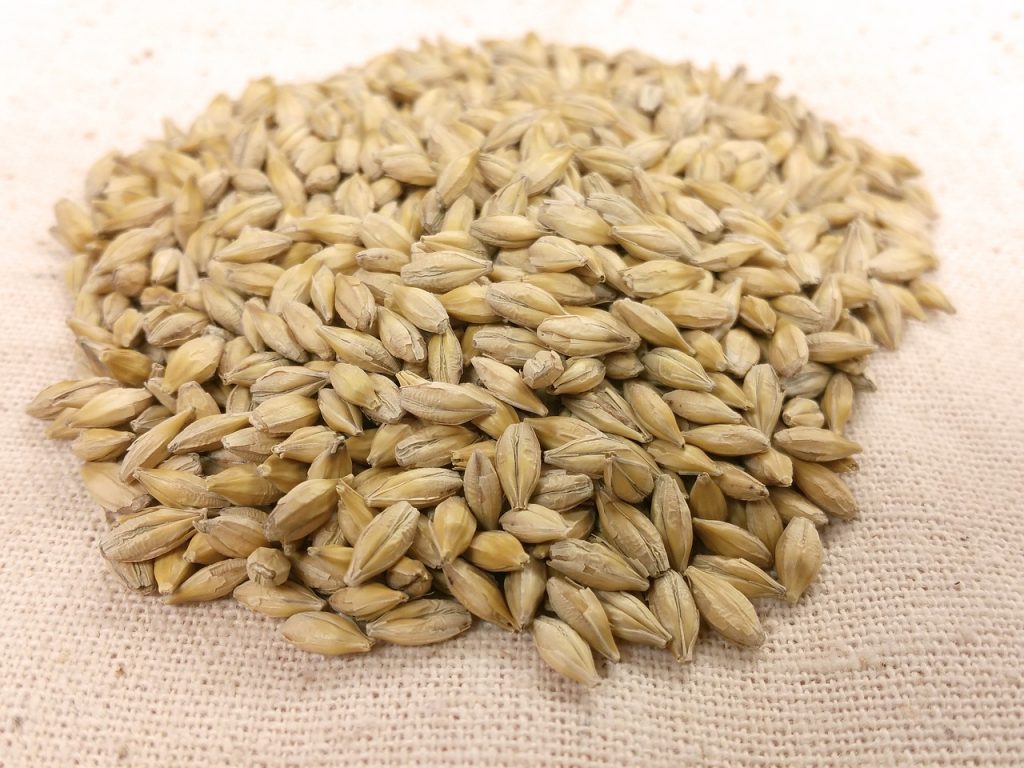 Experiential learning of the stoutest

As the weather cools I find myself wondering if I could apply experiential learning theory for the next round of beer related professional development. Yes, I’m sticking with the idea that brewing for learning is a real thing. Last time I explored what it was like to apply Social Constructivism which resulted in a passable wheat beer and a bunch of notes of how it might be improved next time. Well, this is about that next time. I took those notes into account and went about applying Experiential learning to improve my knowledge and ability to make a second brew. This time, an Irish stout.

David Kolb came up with the concept of Experiential learning and generally consists of four main stages to learning that work as a repeating cycle. A person can have an experience for which they go on to reflect about what happened and why. They then go on to think about how it happened the way it happened and if it could be repeated or predicted. After that some experimentation takes place to see if what was expected did happen or if something unexpected happened. The idea is that something is learnt either way. And that brings us back to having another experience from which the cycle repeats.

I’ll consider my first foray into brewing beer as having had an experience for which I made observations and took notes along the way. Those notes became conceptualisations about what I thought I did well, didn’t do well at and what could be improved and different next time to end up with a better result. The next step, of course, was to do something to see if those ideas were headed in the direction of improvement. Now, I realise not making the same style of beer could have had an impact in developing knowledge and skill, but my taste buds had their say too.

I did my best to begin using brewing terminology. Those of you out there who know it better can feel free to have a giggle. I have been practicing pronouncing “hallertau” but I don’t think I’m saying it right yet. Hops! That’ll do. Although this time around I used “East Kent Goldings” because it seemed appropriate for the beer, not because it’s easier to say. Anyway, with notes in hand I developed a list of things that I needed to do differently, other than the recipe. Remember this is about learning more than the beer…. Really.

Before making the Stout I set about reviewing my previous learning objectives and reflecting upon how successful I was in achieving them. Then I could decide what to learn next.

Some photos about the learning experience

Like last time, we will let some photos tell the story of the brewing and then get back to my reflections of applying Experiential learning.

What I learnt about Experiential learning

The experience was an enjoyable one. Experiential learning felt like a natural approach to learning which probably suggests something about my learning preferences. I liked that it was a pragmatic approach from which I could learn something immediately without needing to go through further thought processes to sort out the abstract from concrete. That is not to say there wasn’t any reflection involved. There was. So far in my professional development activities about learning theory I have found them all to include critical reflection. Without reflecting there is not much learning for understanding involved. Sure physical action can be learnt… hello muscle memory… but there needs to be reflection to develop deeper understanding.

Was the stout any good?

One thing that happened that I’d like to explore next time using a learning approach is this: The stout ended up quite a bit stronger than expected. I expected around 4% abv but ended up closer to 5.25%. I think that was because of the longer mash boil time extracting more sugar from the grain. The next time I brew I will adjust the recipe to account for the higher sugar extraction. If I get close to the target numbers in the recipe, then it will show that to be true. If something else happens… well that will be another thing to learn. As for what learning theory to apply next time, I will apply Experiential learning again for two reasons. I found it suited my learning preferences and I would like to participate in the cycle at least one more time.