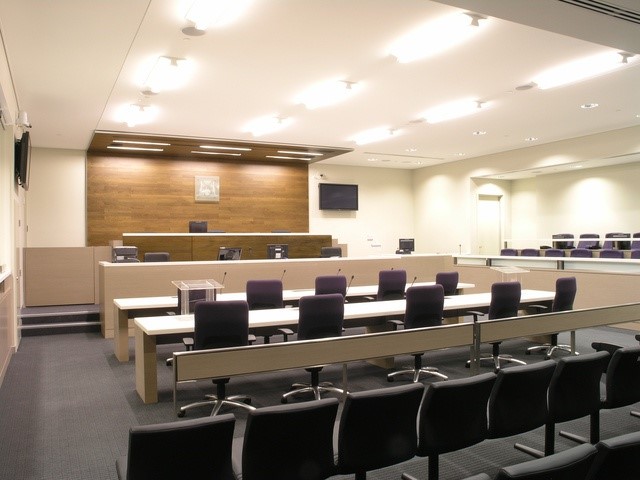 Assessment, evidence and the jury

Recently I was called to Jury Service and I learnt something about Assessing. And that seemed like a great opportunity to write a counterpart to my article about Taking Longer to Get Assessments Done Sooner.

At the beginning of the Trial, the Judge explained what to expect during the trial and what the Jury needed to do. He explained the need to focus on “Elements” and evidence of them.

It struck me, that the words “Elements” and “Evidence” are used in VET training and assessment. And that got me thinking, is there a similarity to how a Jury should come to a decision and how a VET assessor should make an assessment judgement?

In a nutshell, yes.

Now, I do not claim to have specific legal knowledge and I do not suggest this is definitely how the legal stuff works. For those reading who might have specific knowledge, forgive any of my incorrect assumptions and feel welcome to point out where I am wrong.

So, what’s up with comparing VET Assessment with Jury Service?

What did I experience that led to that connection?

Unlike the television program, Law and Order, there was no distinct ‘bad guy and good guy’. And there was no catchy ‘dun dun’ sounds in the courtroom. The accused and victim had all really been up to no good. Most of what took place during the trial was one story versus another story. In one story it was a robbery and assault, while in the other story it was a drug deal gone wrong. Clear evidence was generally lacking from which a decision could be based on. Sure, in the Jury room there was plenty of discussion about which story appeared to be the most believable. But no hard evidence to prove either story one way or another.

It was, as a matter of intellectual discussion, reasonable that the story of innocence was significantly more likely than the story of guilt. But just because a story is believable doesn’t mean it is true beyond reasonable doubt. There has to be real proof. Facts that have the undeniable evidence to back them up. The relevant law has certain “Elements” that must be satisfied with evidence. If they are satisfied then a guilty verdict is reached. If not, then it is not “beyond reasonable doubt” and innocence is determined. If only the CCTV camera was pointing a touch to the left, then there would have been useful evidence. Even DNA and witness testimonials were not enough.

“I saw about half the fight, but it all happened so fast I couldn’t really see who was who. The people who ran away must be at fault. It couldn’t have been the person bleeding on the ground’s fault.”

Is that for sure, or really just an assumption with no real evidence?

Its similar here. Just because somebody says “yes, I am competent. I’ve done that hundreds of times” doesn’t mean they really can. Actually, it doesn’t mean they can’t either. What it lacks is evidence. If a candidate says they can do it, you must have evidence before you can make a judgement about their competence. Back up the claim of competence with evidence as per competency requirements – Knowledge Evidence, Performance Evidence, within Assessment Conditions, and reflective of real industry practice. All that good stuff.

For the curious – how the Trial ended

What I can tell you about the trial is this – No decision of guilt or innocence was reached, although we were really close to a decision (can you guess, based on what has been written?). The trial was aborted as “something of significance” came up that meant it needed to be re-evaluated and would start again some months later. It was like watching a movie, nearly to the end, only to miss out on the last 10 minutes and resolution. Very frustrating!